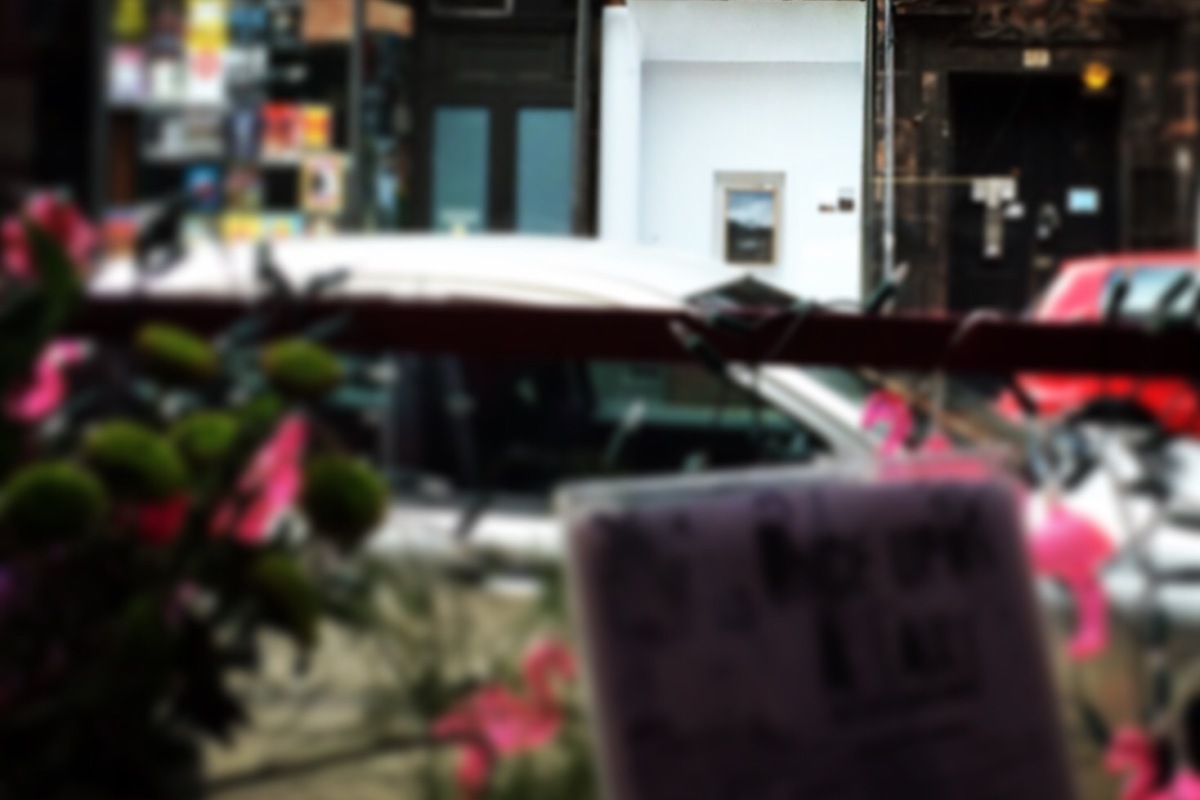 It has been a weird few weeks, months even since I ran the Great Glen. My body let me know in no uncertain terms that it didn’t want to run very far, and I listened. 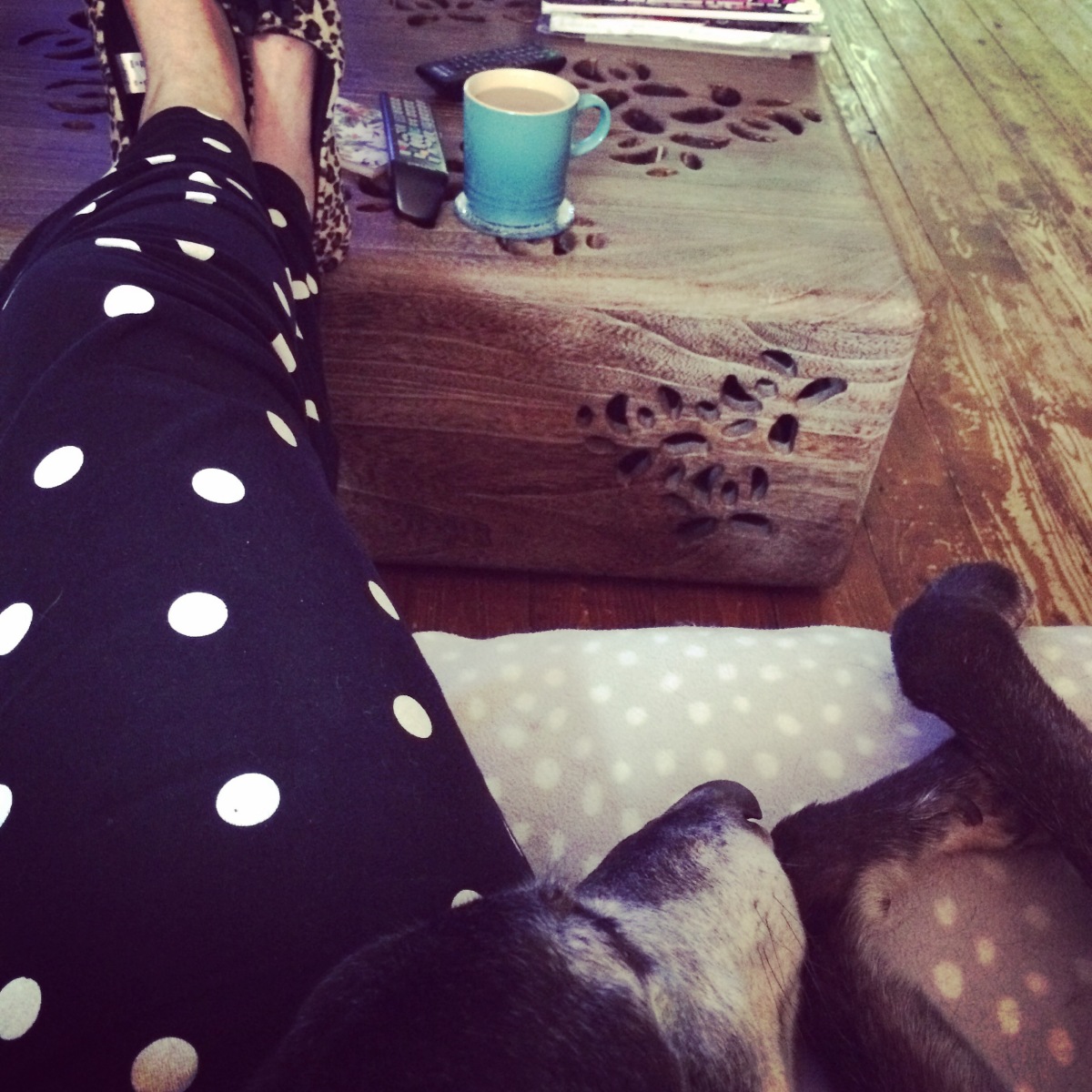 I also put on weight and felt sad because there was nothing much to work towards, and no long runs in the hills to empty out my stressy working-two-jobs-to-clear-a ton-of-debt brain.

Just recently I also read a couple of  brilliant blogs by other runners who I really respect and admire, and they were saying pretty much the same thing.

After the Fling last year, I had a lot of questions for myself about why I ran and why I did big silly distances slowly rather than shorter distances fast, and I wondered if I’d ever feel good enough about it all.

And then I had a break (and a break-up), and found my physical and emotional running limits on the side of a mountain in the Trossachs during a hill race in October last year. I prayed to whatever was out there to get me down that hill safely and then got poked in the eye by a load of Christmas trees and tried not to cry in front of the tourists. 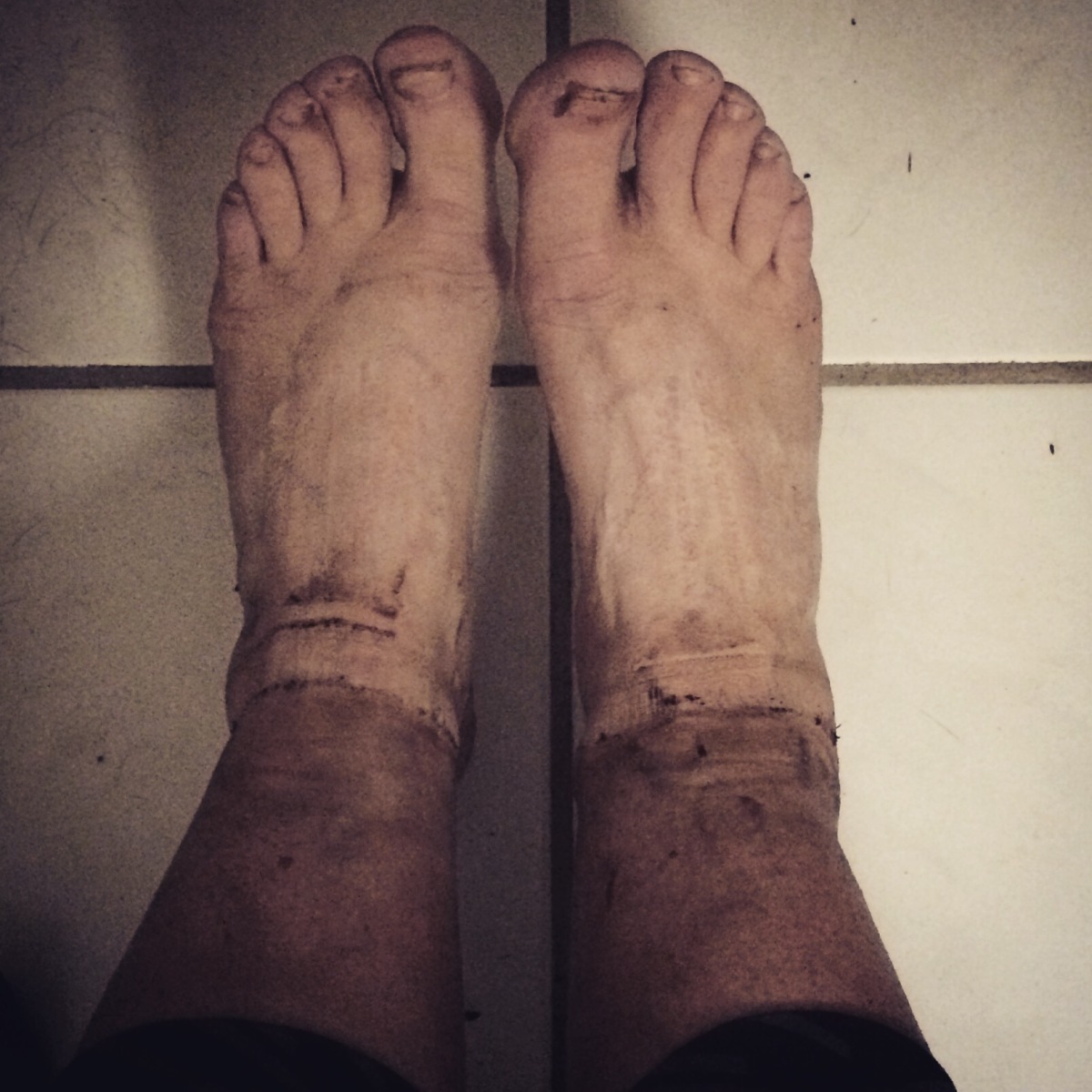 Then I entered some totally different stuff where it wasn’t just about elapsed time but about navigating and survival and picking the right kit for the job, and I had a whale of a time despite the apocalyptic weather conditions (these happened the day after the picture below, which was taken on the first May bank holiday weekend!!) 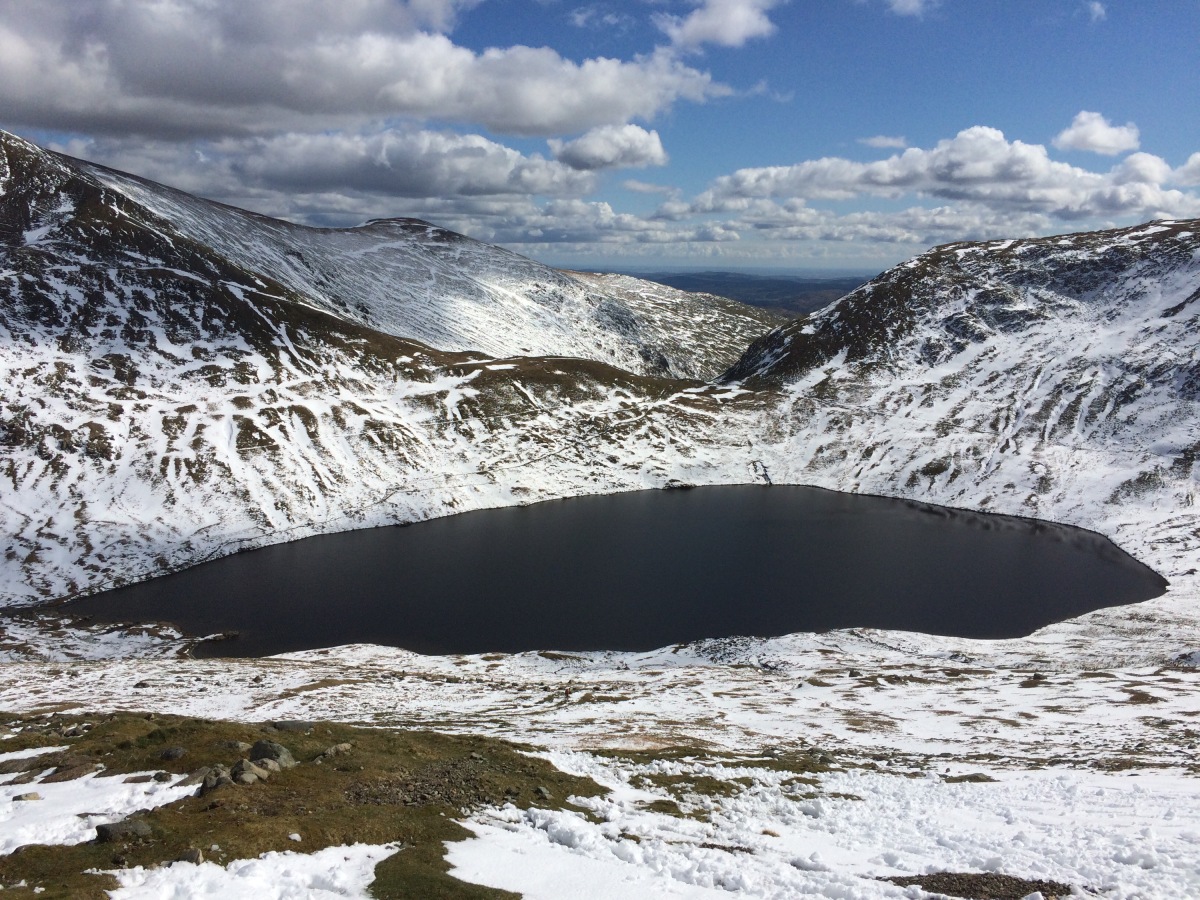 I entered another bigger race, had a really tough time of it down to something entirely avoidable but still had a blast overall and came away wanting to do more, regardless of what people think about really slow runners or anything at all really.
And then even running 10k felt awful. Hard, unpleasant, damaging, unhealthy. I pulled out of a race at the start of October as I wasn’t ready. I took some iron tablets, went to the doctors for some bloods as I still felt rotten, and was given the all clear as long as I kept up with the iron and factored known crappy iron levels into any future big training plans.

And then I got a cold, a stinker which saw me in bed for the best part of 4 days. My first cold in almost two years. 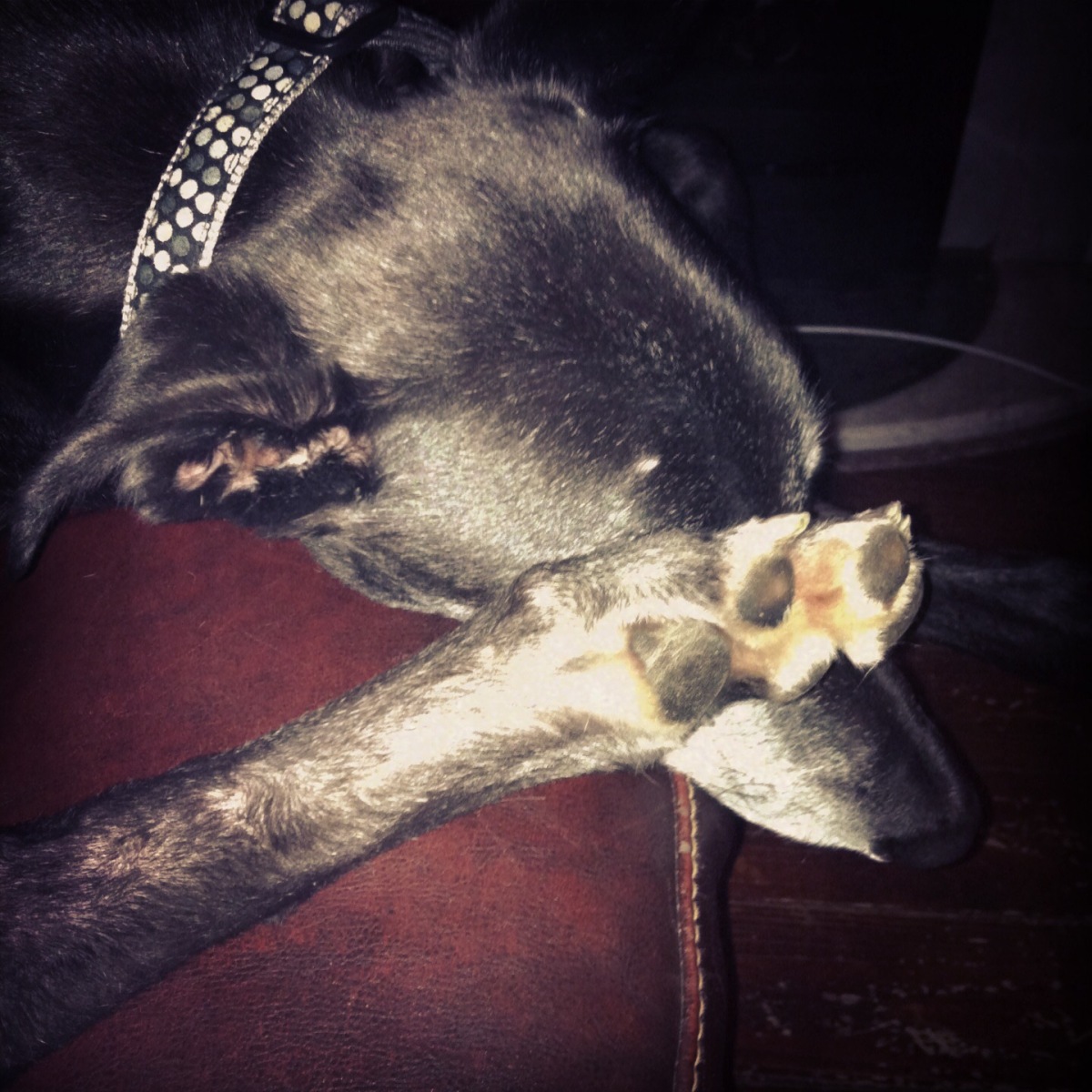 I had my first run in over a  week last night, and it was slow and hard but …. I felt ready for more again.
I’m unfit and weak and overweight but I think it will be OK, because I think these are whats holding me back now rather than because my body is too worn out.

And this is all kind of handy, because I entered a really daft race last week which I now have 8 weeks to get ready for. And I’ve just entered a really, really big one in July next year.