Last week was a funny old week really. Lots of good things seemed to sneak in.

After the training lows of the week before, I was amazed to post my biggest weekly mileage since I started running. And I realised just recently that I’m starting my fifth year of running!

I can’t quite believe where the time has gone, and what has happened in that time, and what happened leading up to that time to place me where I am just now.

I had some wonderful comments from happy harp listeners and clients.

I revisited some old haunts, some favourite places to run. I discovered new places and in doing so, I found some new favourites.

I reclaimed the Cobbler from the jaws of bad relationships past, and avoided getting myself into mischief on Saturday by going up mountains in conditions I wasn’t equipped for.

It was really hard saying no to just going a little further, a little higher, despite the snow, just to see. But in the end it wasn’t quite so hard saying no more to the endless energy sapping boggy mush that lay between Beinn Nairnan and Beinn Ime. 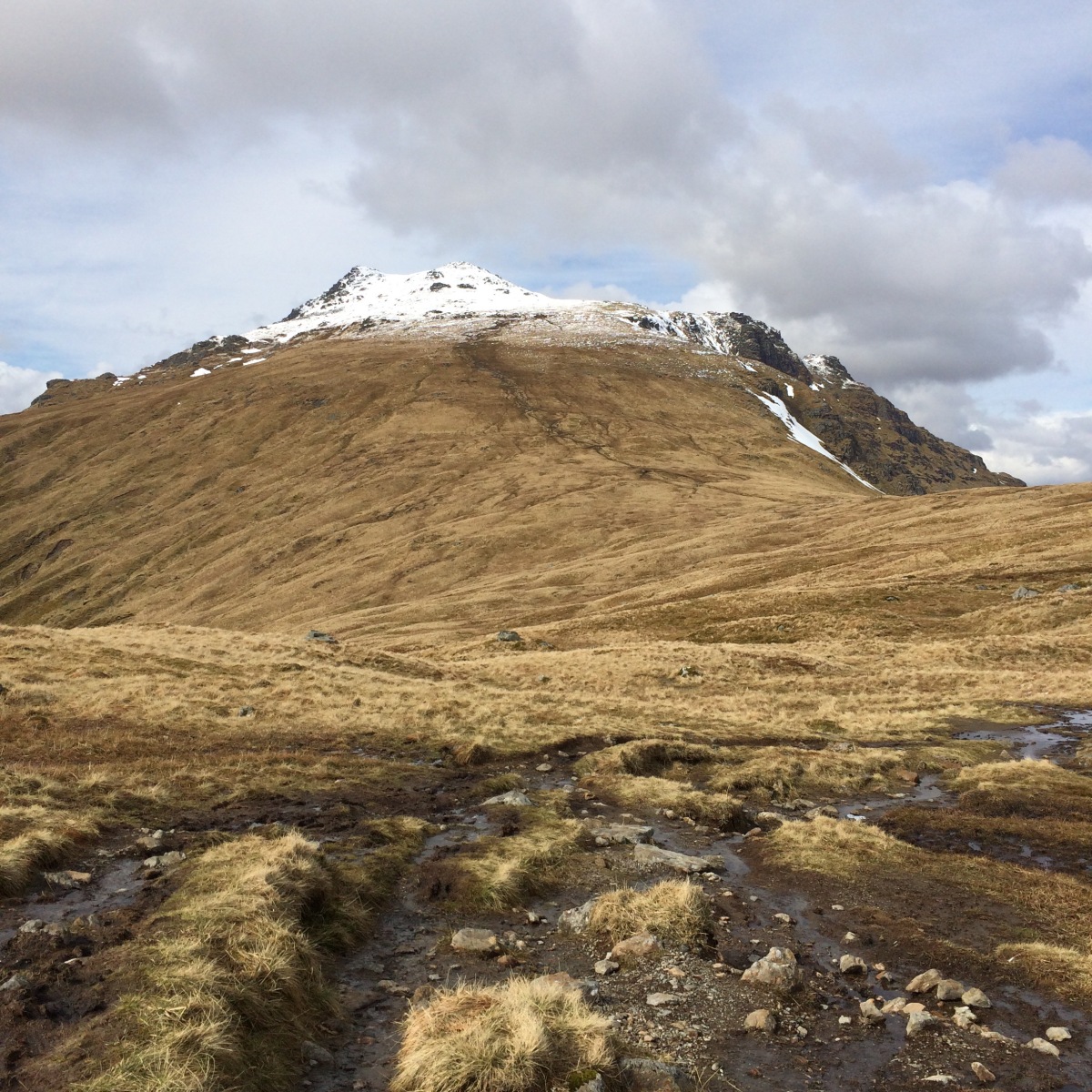 A 12 mile loop around Loch Venachar was absolutely stunning on Sunday morning, and sharing it made it even better. Finding a new little thinking spot and enjoying a recovery lunch in the Brig o’ Turk tearoom might just have made it a perfect day out. 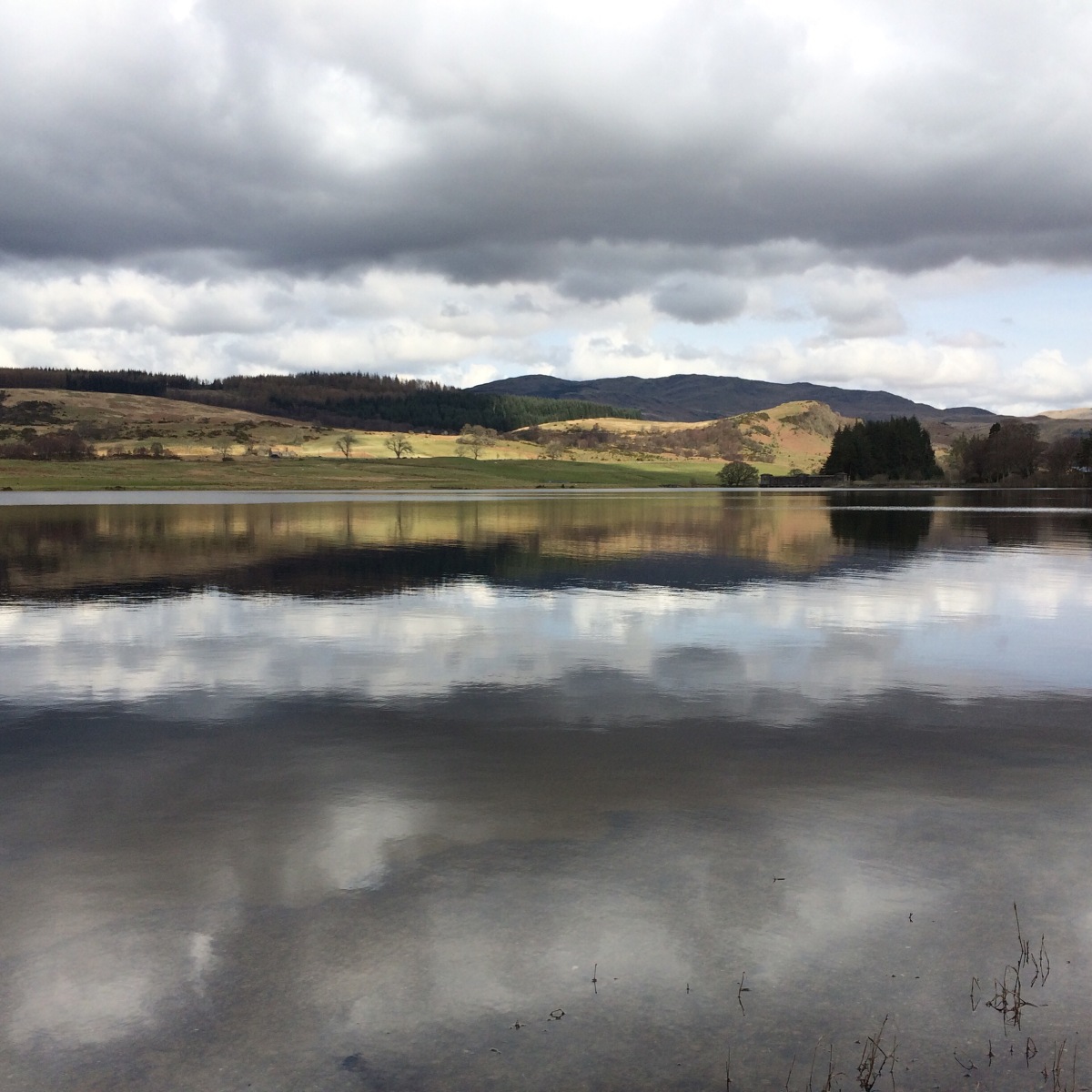 Things feel so much lighter. I have a big event coming up in a couple of weeks that I’ve been worrying about a bit, and while I still have a lot of logistical stuff to sort out, I’m starting to believe that I will be able to do it.

The bigger one is about 10 weeks away and that feels like it will be OK again too.

There’s also a holiday in the diary, and I’m so looking forward to seeing another part of Scotland I’ve always wanted to visit.

I found myself looking at places to live, just daydreaming really. But I came across a disused barn for sale for development in a perfect location. Although there were big plans to make it someone else’s idea of just so, I couldn’t help think that with a loo, shower, kitchen and plenty of hot water, it was pretty much perfect as it was. It reminded me of a friend’s workshop where I’d spent some happy times a few years back.

And there are other good things quietly going on in my life too, scary but in a good way.

Ultra running is about many things, but for me one of the biggest is dealing with the highs and lows as they develop over the course of a long training run, or an even longer race. I accept that these are part of the game, and I’ve enjoyed learning to cope as things change over a long day. Dipping energy levels, sore legs, wheezy lungs, poor weather conditions, tough terrain, landscape that isn’t always beautiful. These all come and go, often unpredictably.

You’d think I’d have worked out by now that life is just the same, and that I really don’t need to worry so much when I find myself under a bit of a cloud for a while.