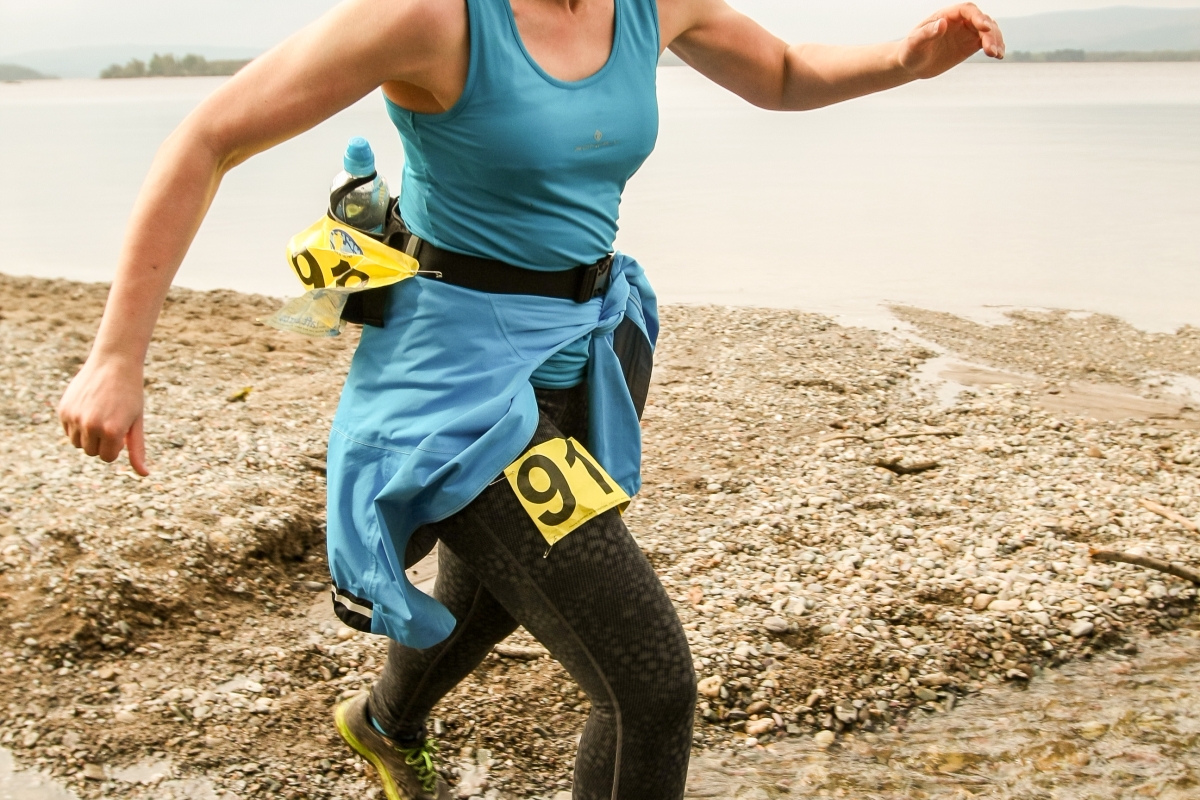 A few years ago I was a Brownie leader.

For 75 minutes a week (and a bit of craft shopping/preparation time), the outside world took a back seat as 16 girls aged between 7 and 10 years old met and observed traditions that have been in place across the world for years.

It’s quite a responsibility, taking on the role of informal educator. You are somewhere between parent, teacher, aunt and older sister. Memories of my own time as a Brownie were not great, but the very fact that I remember it at all meant that I took great care of my Brownies and how I looked after them. I wanted them to have good memories of their time with us.

My first meeting as a leader was when the bug man came to visit. Within a few minutes, I had a wee girl, 9 year old E, clinging desperately and slightly hysterically to me as she was petrified of spiders. I didn’t mind the spiders but wasn’t a huge fan of the giant cockroaches. I couldn’t have let on though, so sat bravely and declined to stroke them. Some of the girls did and I really admired them.

At the time it gave my week some structure and a bit of ritual. I knew that at 7.15 every Thursday night, we would stand in a circle, link little fingers and sing the same song.

When it came to enrolment, we would sing a different song – This Little Light of Mine, with the word “Guiding” added so as to make it more relevant to the movement we were part of.

As we sung the words with new little Brownies bursting with pride and relief at having remembered their promise in front of their friends and family, I hoped they might take some of the words into their hearts and call on them when needed.

“Don’t you (puff) my little light out, I’m going to let it shine,

Don’t you (puff) my little light out, I’m going to let it shine,

Don’t you (puff) my little light out, I’m going to let it shine,

It’s really easy to get flattened by the bad things in the world, to let it crush our spirit and wear us down. To dumb down because it’s not seen as appropriate to celebrate our achievements and skills, our passions and what really makes us tick.

Doing a less than thrilling day job, conquering a mountain of debt, housework, people that unwittingly drag us into their misery and lack of spirit, bad relationships, illness, injury, fear.

When I think of my little Brownies singing that song on their special day, I am always reminded of similar words from Marianne Williamson, given to me by a dear friend and often wrongly attributed to Nelson Mandela’s presidential inauguration. They remind me not to be too shy, not to keep things hidden too much:

Our deepest fear is not that we are inadequate.

Our deepest fear is that we are powerful beyond measure.

It is our light, not our darkness that most frightens us.

We ask ourselves, ‘Who am I to be brilliant, gorgeous, talented, fabulous?’

Actually, who are you not to be?

You are a child of God. Your playing small does not serve the world.

There is nothing enlightened about shrinking so that other people won’t feel insecure around you.

We are all meant to shine, as children do.

We were born to make manifest the glory of God that is within us.

It’s not just in some of us; it’s in everyone.

And as we let our own light shine, we unconsciously give other people permission to do the same. As we are liberated from our own fear, our presence automatically liberates others.

Over the time I’ve been in Scotland I’ve collected a few photos that remind me of what lies within, what makes me me.

I didn’t really have many before I came here. Partly because I was never doing anything exciting when there was a camera around, and partly because the sparkle had become a bit squashed and was rather too well hidden back then. 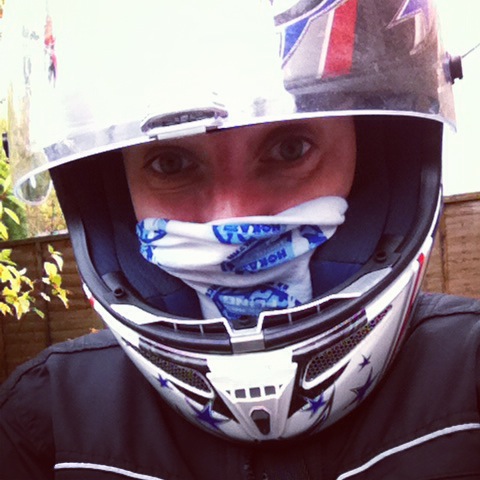 Thanks to Bob Scott Bikes in Glenrothes for the suspension work on my GSXR750 that led to this happy face! 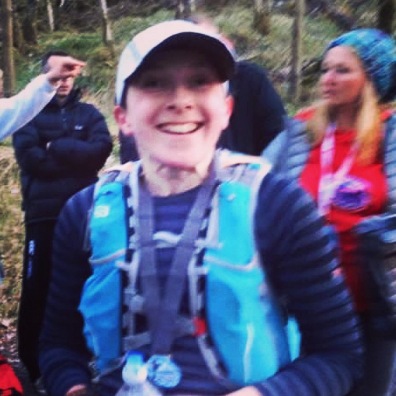 Thanks to Fiona Keating for this picture. I had been on my feet for 14 hours 40 minutes and had just finished running the 2015 Highland Fling, still smiling though!

the shit had hit the fan big time the night before. but I learnt so much about myself that weekend in Applecross. huge thanks to G for the awesome photo. 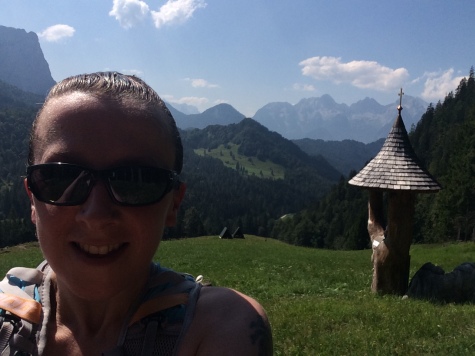 In the mountains in Austria, August 2015 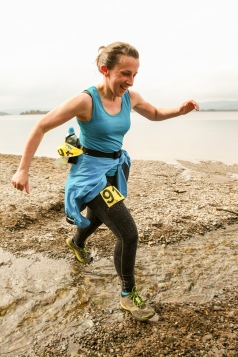 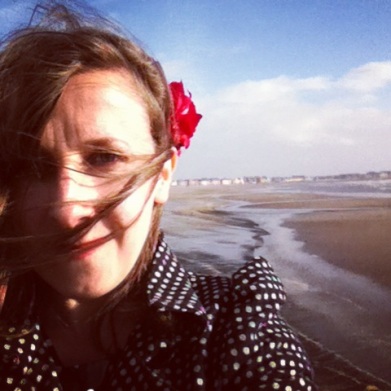 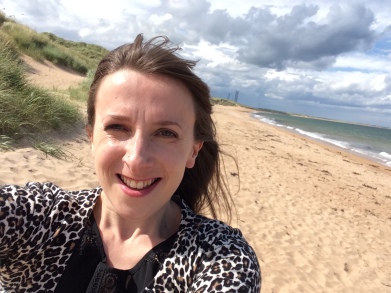 (this post is part of the DIY Creative Club September challenge, which I’m a bit behind on (!) but am using to get my writing unstuck and out of my head)