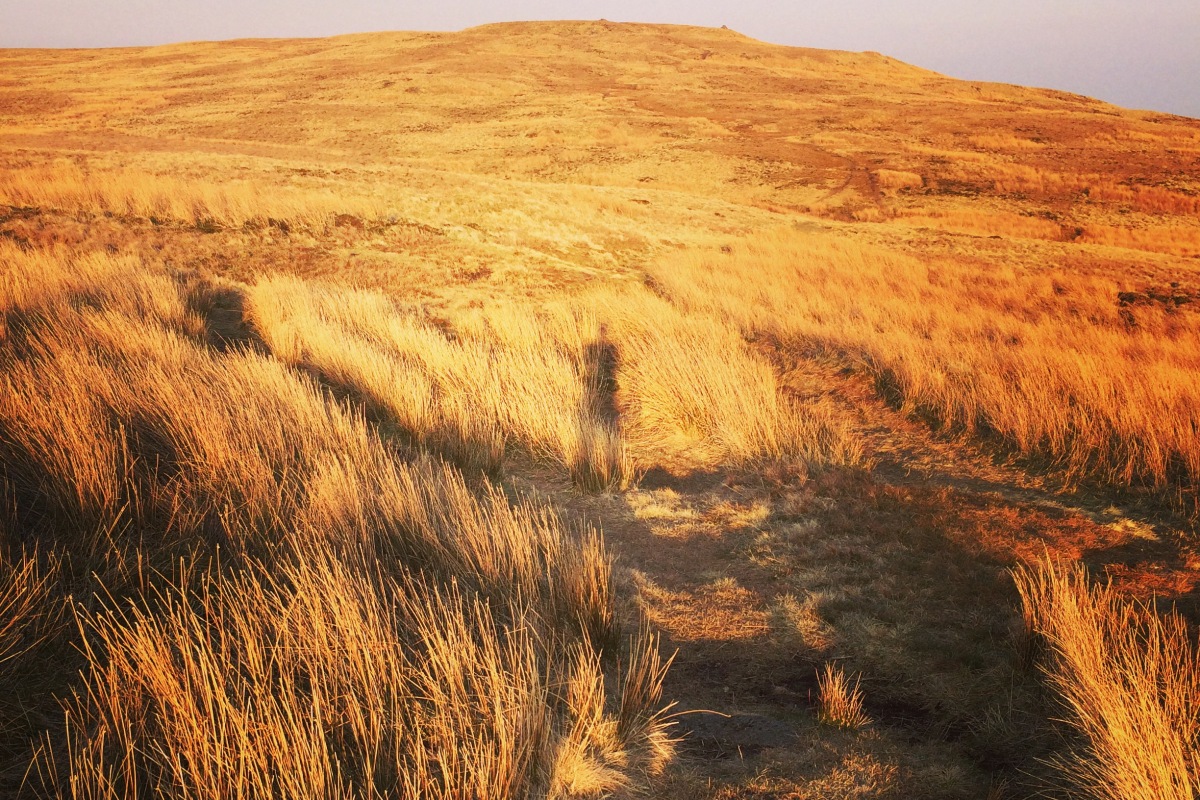 Winter came again last weekend. It was a shock to the system after a week of almost tropical sunshine.

But even snow, hail and sub-zero temperature two days before the start of May can’t dampen the feeling of spring, of newness, of joy, that I have in my heart at the moment. A couple of less-than-positive areas of my life are soon to come to an end, and there is real hope that what replaces them will lead me onwards to the next phase.

I’ve never struggled so much through the winter before, but this year things were very different. Since the middle of October I seemed to be ill or recovering from being ill. Christmas and New Year, normally times I love and enjoy, went past in a haze of cold remedies, antibiotics and steroids. Spring running plans were almost abandoned.

A concert provided a much-needed focus, and timed perfectly with the clocks changing. The weather was awful that morning and unloading my harp was a cold and rather soggy experience. Then at the start of the second half of the concert, I played a Beltane Dance to welcome the summer and by the end of the piece, the sun had come out.

As the days began to draw out at long last, I felt as though I was coming back to life.

I’ve had my first after work evening hill run of the year, feeling too warm on the steep climb up, watching the sun going down and then shivering a little once the light started to fade.

Gradually, my dogs are needing their winter coats less and less. I will moan about the impending moult when it comes, and wonder how two such skinny dogs can possibly lose so much fur.

Soon even weekend walks will need to be early in the morning or late at night. They are getting older and will find the heat even harder to deal with this summer.

A dear friend rang me last week, we had lost touch a little since the big move and it was good to hear from her.

She asked me about my new life, and I told her about the connection I now feel to the seasons and the effect it has on the environment here.

We talked about a few other things, and I was briefly taken back to when things were all so very wrong and it felt as though nothing would ever be right. She, perhaps more than anyone else, understands where I’ve come from, and why I had to leave everything behind. It was understandably a very emotional conversation.

And yet it was filled with positivity. We looked back, and looked forward and talked about all the changes that had happened in between. There are more to come, for her and for me.

This is one of my favourite times of year – knowing the days will continue to draw out, until it will still be light when the dogs are out for their last turnout before bed.

This year, my summer is looking pretty empty, no big cycling adventures or long runs or trips away in the diary just yet.

I feel uneasy about this, and so it’s time to sit and dream, and wonder if, and wonder how, and plan, and arrange, and anticipate, and then it will be time to go.